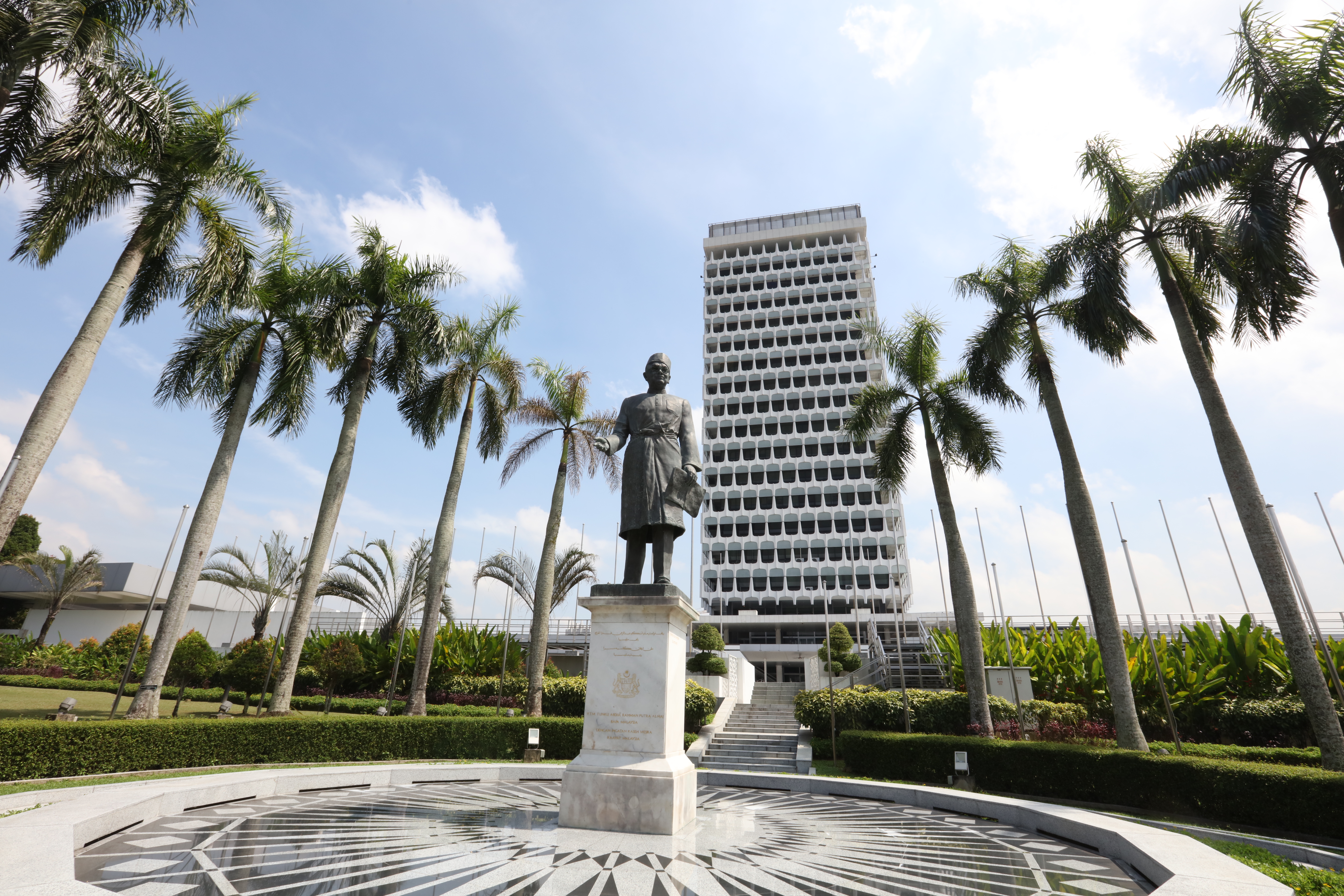 Parliament is the legislative authority for the Federation and it enacts laws to be enforced nationwide.

Parliament also serves as the forum to discuss matters of public interest. To enable Parliament to undertake its responsibilities fully and effectively, the Constitution confers certain rights and legal immunities under “Parliamentary Privileges” to Members of Parliament.

Each House is empowered to regulate its own procedure; each has exclusive control over its own proceedings, the validity of which may not be questioned in any court; and each House can penalize its members for breaches of the privilege or contempt of that House.

In general, Members of Parliament individually enjoy immunity from civil and criminal proceedings in respect of things said or done by them in Parliamentary proceedings.